3 Things to Know Before Testing Your DNA 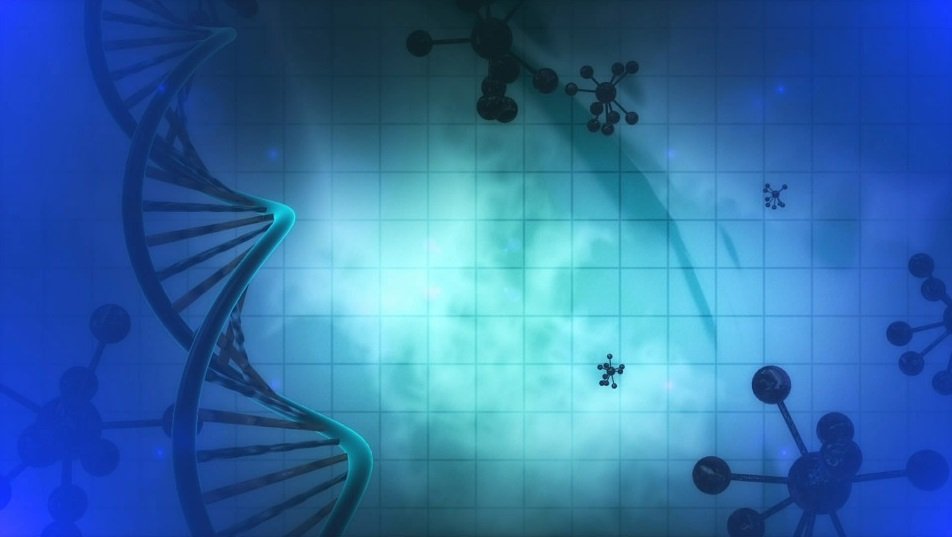 There are incredible benefits to testing your DNA. You can learn about your family’s history, prevent potential illnesses or even get a glimpse into your future. And now, these direct-to-consumer tests are cheaper than they have ever been!

But there are some risks involved in giving up control over what might be the most important data you’ll ever hold.

Jennifer King, director of consumer privacy at Stanford Law School’s Center for Internet and Society explains: “The key thing about your genetic data … it is uniquely yours. It identifies you, so if you are going to entrust it to a company, you should try to understand what the consequences are.”

Here are 3 of the biggest risks you should understand when testing your DNA:

Currently, the only U.S. law covering genetic privacy on the books is the Genetic Information Non-discrimination Act or GINA. The law strictly prohibits employers and private insurance agencies from discriminating against individuals based on the results of genetic testing, though there are loopholes which leave a fair amount of the population in a legal gray area.

Further, there is currently nothing preventing law enforcement agencies from accessing this information — and they already are.

Take the Golden State Killer story, for example. It was a case which had remained open for decades, finally solved thanks to the help of a genealogy company. And while solving a murder is always positive, the fact that law enforcement is able to approach private companies to access your private information may not sit well with some.

As regulations evolve, companies switch ownership or new profitable ventures come to light, a company may change their privacy policies at the drop of a hat. And they’re free to do so.

Some companies have even adopted policies which would allow them to sell your data.

Though most companies are not actively looking to exploit their customer base, a dramatic shift in their privacy policy could have significant implications for customers. From how they share or store data to their relationships with private or public entities.

Customers should always pay attention to any changes in policy and read every word in the document carefully.

Data breaches have been a point of significant interest in 2018. In the first quarter of the year alone, over 1.46 billion records were exposed, many of which were the result of hacks. From private companies to government organizations, it seems everything is fair game to bad actors looking for data.

These breaches raise serious questions about the genetics industry’s privacy concerns as a whole. Though many of the top companies in the space have rolled out new layers of security to protect consumers, the importance of the data at risk should not be ignored.

How To Protect Your Information When Testing Your DNA

While there are always risks in sharing your data, DNA testing should be approached with due diligence. Make sure to follow basic security practices, from creating complicated passwords to not opening suspicious emails.

One company, DNAtix, is looking to take consumer privacy to the next level. Leveraging blockchain technology, DNAtix plans to give the power back to the people.

Not only will customers enjoy some of the highest privacy standards in the industry, they will also be able to dictate how their data is used, transferred and stored, even opening up the potential for customers to earn profits with their data.

The future of the genetics industry is still being realized, and with new discoveries constantly coming to light, customers will need to pay close attention to the space to ensure their data remains safe.