60 Minutes highlights the need for blockchain tech in DNA sequencing 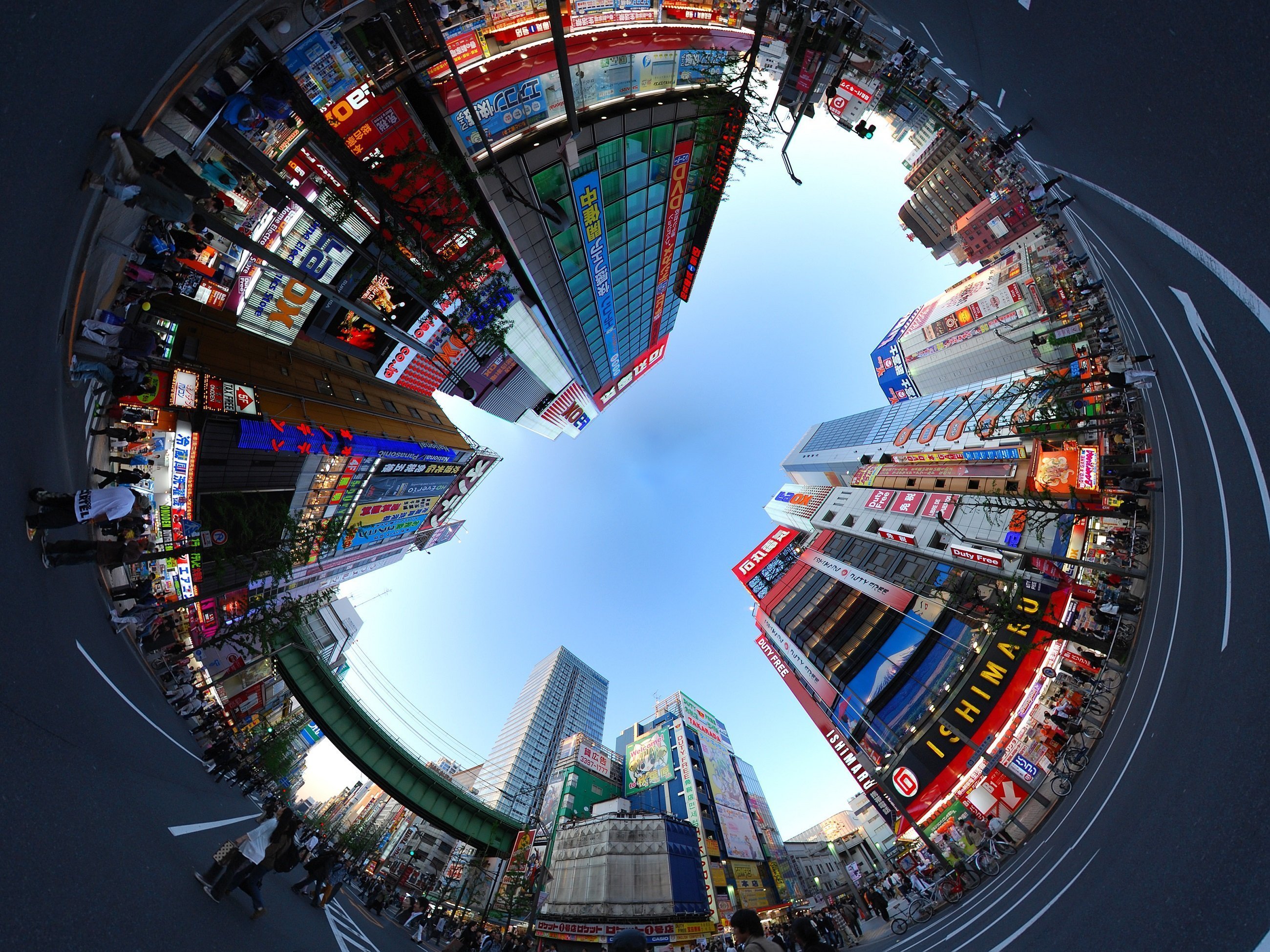 60 Minutes, the iconic in-depth newsmagazine on television, following some of the world’s most breaking stories, recently covered the growing need for greater securing in the genomic industry.

The episode highlighted one story, in particular. The Golden State Killer case wherein forensic scientists were able to crack a case that had been cold for years.

The horrific case was solved earlier this year thanks to the help of DNA sequencing. Though DNA testing was still in its infancy at the time of the murders, the advent of genetic testing services and the use of data from prominent DNA testing companies was able to assist officers in naming a suspect.

“This is a piece of our history that generations of investigators have worked towards,” says Sacramento County Sheriff’s Department Sergeant Shaun Hampton.

The DNA collected by authorities was submitted to GEDmatch, the world’s largest database for public genealogy.  Through matching the evidence collected with other publicly submitted genetic data, police were able to track down former police officer Joseph DeAngelo.

The fact that police were able to do this, however, opens up a new set of questions in the world of genetic technology.

Though DeAngelo was not in the database himself, he was easily traced through relatives’ participation in the project

Vice’s Jason Koebler noted that “[I]t should frighten you that police used an open-source genetic database to do it.”

Arthur Caplan, director of the Division of Medical Ethics at New York University’s School of Medicine, echoed these concerns, “People don’t realize that unlike most medical tests where you find out information, it isn’t just about you.”

Indeed, DNA tests aren’t always the most accurate means of apprehending a subject. And no one wants to become an unwitting informant on an innocent loved one.

Additionally, because this information is not strictly within the hands of the individual, there are worries of other forms of monetization of this property.

Imagine, for instance, that a major DNA testing company began forming partnerships with corporations. And, in the worst-case scenario, they shared your data with a potential employer. Your would-be employer could then analyze that data and make a determination on whether or not you were fit for the job for which you were applying.

“We have the assumption that all of our medical information is private and yet the new world of genetics is in corporate hands,” Caplan noted.

While we all agree that catching bad guys is a good thing, we also do not want to compromise innocent loved ones or unfairly miss a chance at a great job just because of something in our DNA. Also, sharing DNA has led to incredible developments in medicine! We definitely don’t want to miss out on that!

So what’s the answer?

And this is why: blockchain technology creates a public database wherein all transactions within that database are kept secret thanks to the use of public key cryptography.

This means that only you will have access to your data. You can choose to distribute this data anonymously in the name of science or crimefighting, you can keep it to yourself and learn more about your own personal genetic makeup, you can even sell it to private organizations if you wish!

In any case, however, you are in control of that data. It is yours to do with what you please.

Blockchain technology has not only revolutionized the world of finance, it is also transforming medicine as we know it!

The DNAtix genetics ecosystem will bring some of the brightest minds on the planet together in one place for the first time ever. Application developers, computer engineers, and token miners will be able to work with genetics professionals and researchers.  And together, they will create new blockchain-based apps that will provide consumers with an array of tests and applications. This has the potential to change medicine as we know it.