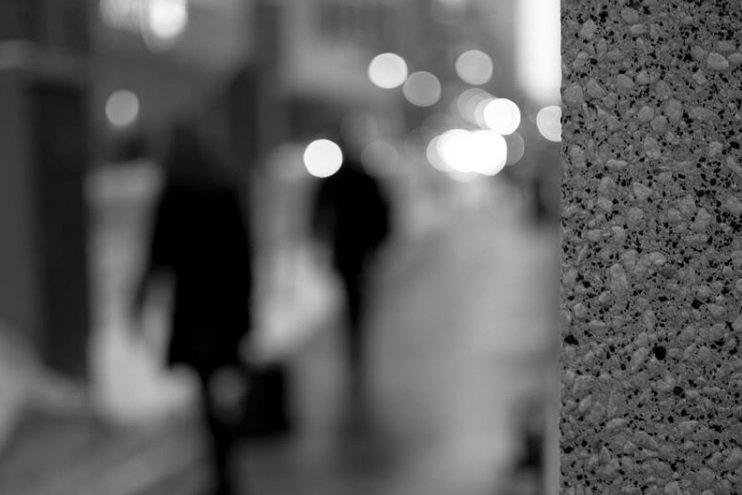 There are a number of reasons individuals might voluntarily give away their genomic sequence. Researchers can use these donations to unlock some of humanity’s biggest mysteries, and home DNA tests can offer a wealth of interesting and useful information. However, when a user shares their data, they generally expect to retain their anonymity.


But a new study involving a small team of researchers and basic internet access has completely turned this assumption of anonymity upside down.


Using 10 publicly available-but-anonymous genome sequences available through the international 1000 Genomes Project, the team was able to predict, almost exactly, how an individual would look, from their height or weight to their eye color and facial structure.

And with these particular genetic variants, the team searched two unnamed commercial genomic databases for similar variants allowing the researchers to identify not only half of the participants, but their entire family, as well.

And that study only focused on appearance. Your DNA sequence contains all kinds of information about you-, any disease you may have or might develop in the future, your looks and even your emotional and psychological makeup.

Would you want that personal data to be available for anyone to see?


The leader of this study, Yaniv Erlich of the Whitehead Institute for Biomedical Research, noted: “We are not trying to start a panic. We are trying to illuminate some of the gaps in privacy we have right now and initiate a public discussion.”


And there are some gaps in many of the policies of those collecting this data. Simply ‘de-identifying’ individuals by excluding their name or social security number is no longer sufficient.

Ofer Lidsky of DNAtix, a leader in the genetic technology industry, notes: “The lack of anonymity in the field is shocking, and will eventually catch up with society.”


The implications of being able to identify an individual by their genomic data are far-reaching. While there are some potentially positive use-cases, such as identifying a criminal, what if this information was used by employers or insurance agencies to make decisions regarding a potential employee or client?


Giving away genomic sequences is quickly becoming the equivalent of sharing a photo on Facebook. That photo of you at a party, perhaps doing something regrettable, could result in the loss of your job or worse. Soon, your genomic data could influence these decisions, as well.


But public databases of genomic sequences are absolutely key in the evolution of medicine, and the answer to some of humanity’s biggest questions.


So how can the genetics industry help users maintain their anonymity?

The tech world is already making progress in this challenge, and blockchain technology is leading the charge.


Blockchain technology is a sort of digital decentralized ledger that uses complex encryption methods in order to secure and anonymize data stored on the network. A blockchain specifically built with genomics in mind, could allow not only a user’s name to remain hidden, but also key identifying features within their data. It would also allow users to confidently share their data with researchers without the possibility of being identified.


This revelation opens up new possibilities within the world of genomic research, and potentially even allow users to monetize their data, incentivizing an entire group of individuals who may have otherwise not participated in such research.


While the full potential of both genomic science and blockchain technology is still being realized, the promise is very real. The integration of these two revolutionary fields is sure to usher in an entire universe of possibilities previously thought impossible.

DNAtix is ensuring the privacy and integrity of precious DNA sequencing data with Blockchain technology and smart contracts that provide both security and anonymity. They are creating an entire genetic ecosystem on the blockchain, linking individual users in the search of health solutions, or even answers to ancestral questions, with products and services that fit their needs.