The Benefits of Direct-to-Consumer DNA Services 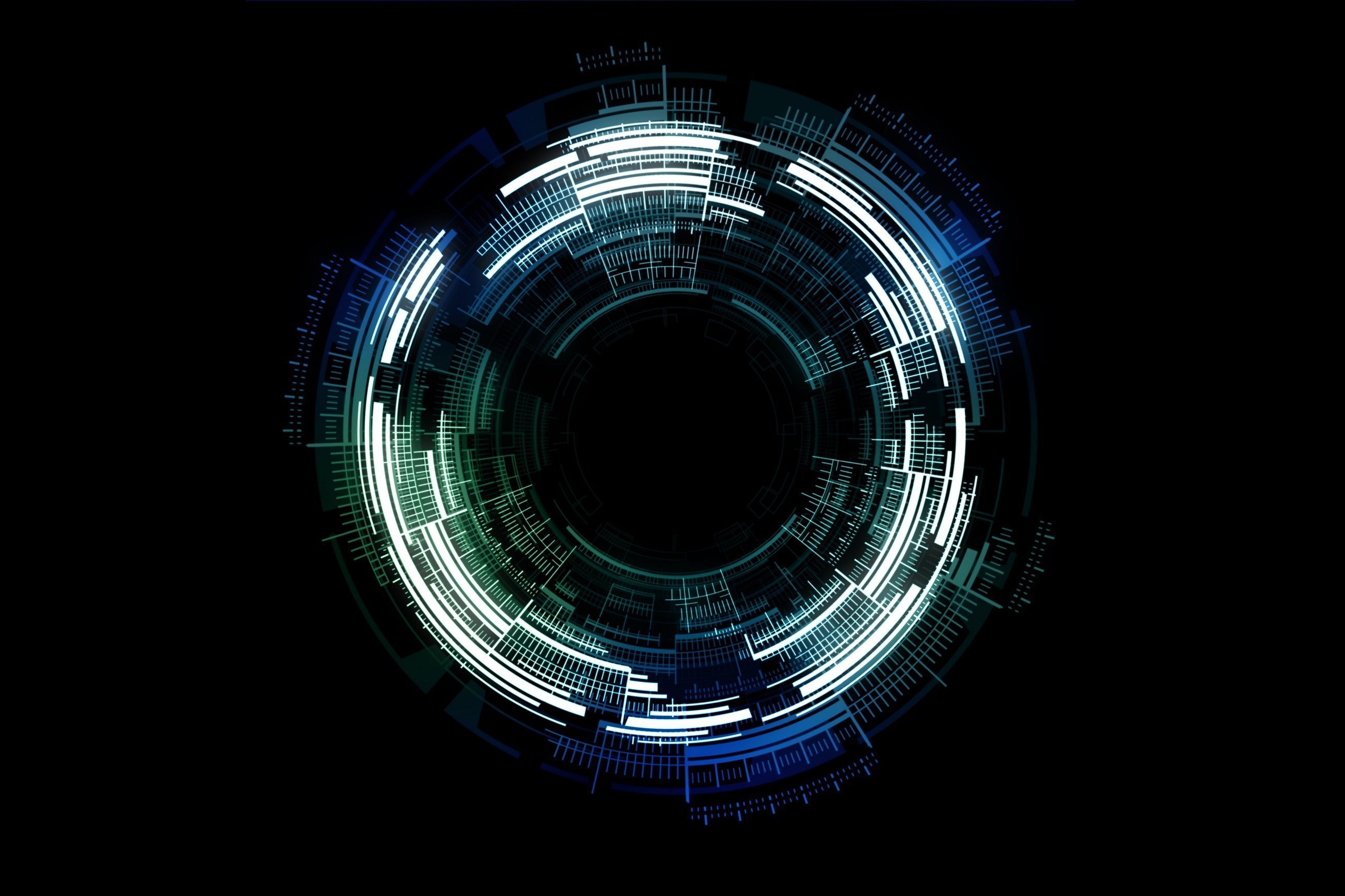 In the 18th and 19th centuries, there were hardly ways for one to discover the identity of his offspring. Though many orthodox medical practices were in vogue, none of these pointed towards the direction. In late 20th century and at the wake of the 21st century, different ways of individual identification were conceptualized. The most prevalent was DNA. With increasing variations in human medications, there was need to find tailored solution. This need birthed DNA sequencing where aftermaths culminating in diseases can be checkmated. At the moment, there were calls to look into the fragmented DNA outlook. And now, with direct-to-consumer services, consumers have a new kind of medical advantage.

What are direct-to-consumer services?

Direct-to-Consumer DNA services were considered the best but had been kept in teething stage. Because of the classified information recorded in DNA, there was need to secure such in a vibrant platform. This and indecisiveness of health authorities in addition to high running costs of the service had been part of the reasons why D2C genetics haven’t seen daylight.

The equation is set to change. The stage is set for all-round utilization of the service because of provisions made by DNAtix. Aside meeting existing pain point, the project is fostering decentralization to the DNA industry. A Step into direct-to-consumer genetics:

In the wake of approval to direct-to-consumer genetics, DNAtix stands out in the crowd with its blockchain backing. It hopes to distribute services to end-users while securely keeping information in stock on the blockchain.
Because of sensitivity of DNA, there was need to place it in anonymity. The project is set to fill that gap and in addition, offers reduced costs and time-frame for DNA services.

On the other hand, the platform is working tediously towards advancement of genetics. Steeping away from fiat use, the blockchain will be effective tool towards dissemination of such services.

Judging from another perspective, you’ll discover that some persons are afraid of making their DNA public. In times of medical crisis, the public will be in the know. DNAtix solves this riddle by personalizing its platform in a way that data is under the control of end-users. A user only gets to make his status known if his wishes. In related development, medical institutions will find it easier attending to one’s medical needs.

Though decentralized, the platform allows participants from the outside world provided they don’t jeopardize it. From medical institutions to genetic researchers, DNAtix allows every participant to derive immense benefit.

Decentralized applications relating to DNA will be developed, ushering in a new era of direct-to-consumer services. The project is also looking at set-up of genetics foundation that will shoulder responsibility of deploying innovative technologies to genetics.