DNA Sequencing and the Need for Data Security 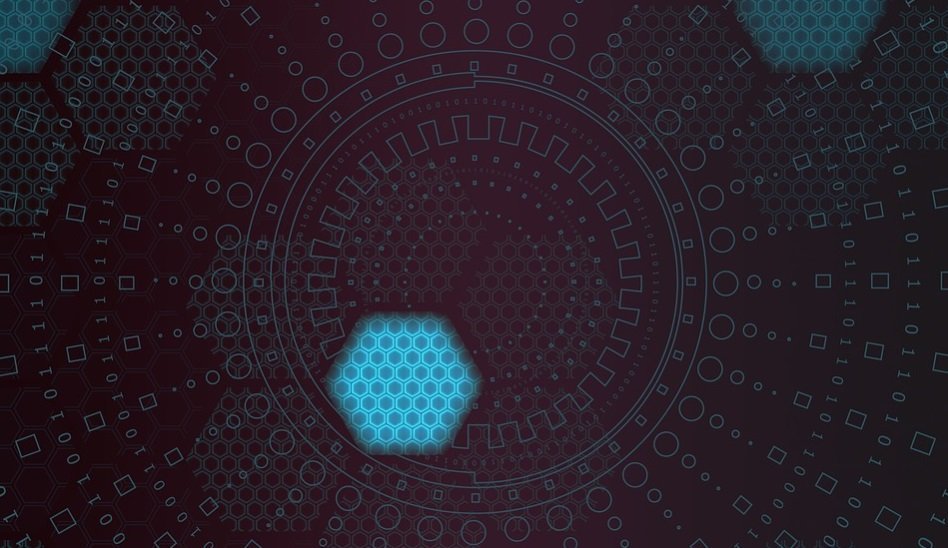 Just over ten years ago, the first full genome was sequenced for $3 Billion! Since then, prices for genome sequencing have plummeted, and a wave of new services has become available to the average person, allowing customers to sequence, analyze and test their DNA to learn more about themselves and even their distant relatives.

DNA sequencing has become a big business, with companies offering a range of services from the screening of potential health risks to allowing consumers some insight into their ancestry. The results can help individuals change their habits, seek preemptive health care, or simply learn more about their family history.

Though the potential benefits of these DNA sequencing are clear, these companies’ policies surrounding the storage, transfer and use of these DNA sequences are often vaguely worded and unclear to the average consumer. The implications of these policies, however, could be far reaching.

As new high-profile data breaches flood the news on nearly a weekly basis, the need for high security standards is becoming increasingly real. Hackers have and will continue to target companies from every industry in order to extract information to use as they see fit. And in the world of DNA sequencing, hackers could potentially access a huge database of very private information to use, alter, or even sell.

But the threat from malicious actors is only the tip of the iceberg. As genetic testing becomes more prevalent, companies are often outsourcing these services to researchers and genetic professionals, sharing the data with the consent of the consumer. The issue here is that, in many cases, the loosely worded data privacy policies may allow companies to utilize this information in ways the consumer may not have expected. And on the most extreme end, these policies can even allow companies to take ownership of this data, much like Instagram has claimed ownership of content shared on its platform.

Joel Winston, a consumer protection lawyer notes: “It’s basically like you have no privacy, they’re taking it all,” adding ““When it comes to DNA tests, don’t assume you have any rights.”

The bigger problem is that once a person has consented to these companies sharing their data with a third party, the original company with whom the consumer signed up often sheds all responsibility following the transaction, meaning that consumers may have no idea how their data is being used outside of the genetic test for which they signed up.

While all of this may sound frightening, there is a bright side. With the help of the blockchain industry, genomic sequencing is undergoing a sort of transformation.

Blockchain technology, the tech behind bitcoin, has opened new doors in the world of privacy and security. Blockchain technology utilizes what is called public-key cryptography. It is a system of encryption that uses a pair of keys – a private key and a public key. The private key is known only to the user. It ensures the user’s anonymity and allows the user to make secure transactions on the blockchain. The public key is a key that is viewable by everyone. It is used to send or receive transactions on the blockchain.

With this innovation, consumers can encrypt their DNA sequence, allowing companies to store, share, and utilize the data without sacrificing the privacy of the consumer. Additionally, because of their encryption protocols, blockchains cannot be hacked or altered in any way.

Another benefit for consumers is that they will be able to audit any transaction made involving their DNA. This ensures that the data will not end up in the hands of anyone the consumer did not agree to.

As blockchain technology and DNA technology meld together, the merger opens up a new world of possibilities in the world of genetic research. With data security and privacy becoming less of a concern thanks to cryptography, consumers may be more willing to participate in studies which could have world-changing results.