Genetic Tests Should Be Anonymous 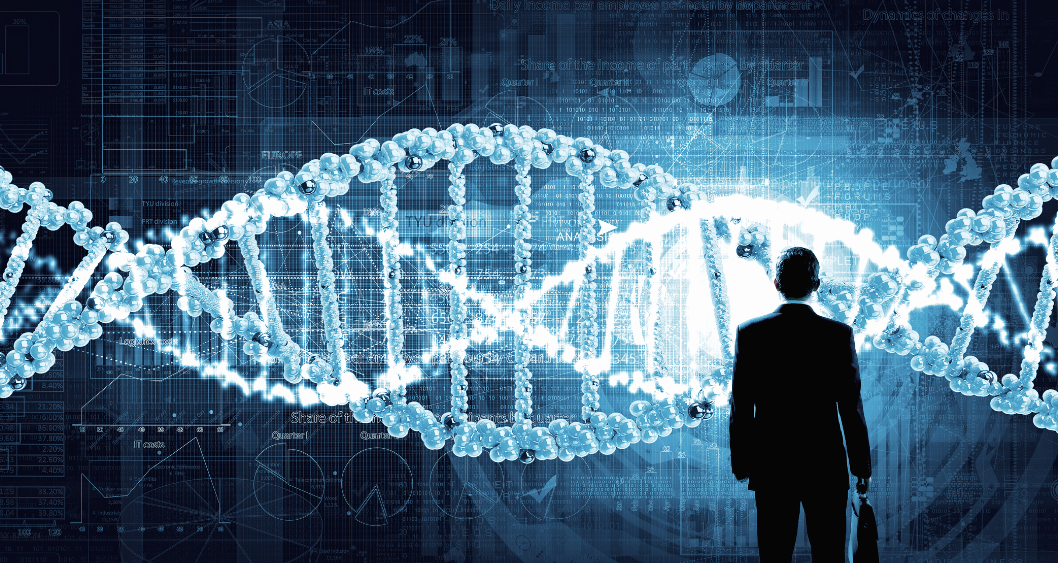 Genetic tests are medical tests that track changes in genes, DNA, RNA, proteins and/or chromosomes to either confirm or eliminate suspected genetic conditions. These tests include for example assessment of the risk of a child to develop or have a genetic condition inherited from his biological parents. There are many hundreds of genetic tests in use today, and many more are being developed. Currently, these tests are not as anonymous as they could be.

Genetic tests are meant to identify a difference between a healthy (control) person and a person that is at risk or that have already developed a genetic disease. These tests may include:

Depending on the type of the genetic test that is carried out (E.g. medical versus life-style related) the decision to undergo such testing may involve complex considerations in part due to its personal nature. The results may have far-reaching implications on social and emotional aspects of the individuals taking such test.

Why should you undergo genetic testing?

The most obvious reason as was mentioned above is the need to know whether you carry a genetic risk so preventive measurements could be undertaken, such as more regular medical testing, more frequent visits at the physician or changing your habits (Diet, Physical training).

However, there are additional reasons for testing including: the desire to learn more on your family origins (ancestry genetic tests); assist in research that is focused on identification of for genetic diseases; exploration of your reactivity to pharmaceutical drugs (Pharmacogenomics – the role of the genome in drug response) and more…

Can the tests be truly anonymous?

Genetic information is probably one of the most valuable pieces of information an individual can have about himself. In recent years Direct-to-Consumer (DTC) genetic testing have become a trend. This means digital representation of genetic information is now transferred over the net and stored with companies that provide genetic services. In many cases this data is used for research by these companies and is monetized by selling it to large pharmaceutical corporations.  This raises concerns about the security and privacy of the genetic data and what it means not only to the person who took the test but to his siblings and next generations.

When it comes to protecting the genetic information and the identity of the person taking them there are a few challenges:

What are the risks of having your genetic information exposed?

Scenarios related to what is the harm that may come about when genetic data is exposed tend to be of the “black mirror” type, taking a realistic possibility to the science fiction edge. Examples of what could go wrong when it comes to genetic information may include:

Is there a way of ensuring anonymous genetic testing?

Today, taking a genetic test and staying anonymous is almost impossible. Direct to consumer companies take the best efforts to make sure the genetic data is disconnected from their clients identify (if requested to do so) but there are vulnerabilities that make it difficult to maintain anonymity. It appears this might now change with the introduction of blockchain technologies and the possibility of paying with cryptocurrencies. Data now can be decentralized and not stored in just one server; once data is stored on the blockchain it becomes immutable and the “letters” of the DNA holding the genetic code cannot be altered and you can pay cryptocurrency that provides the user another way to remain anonymous.