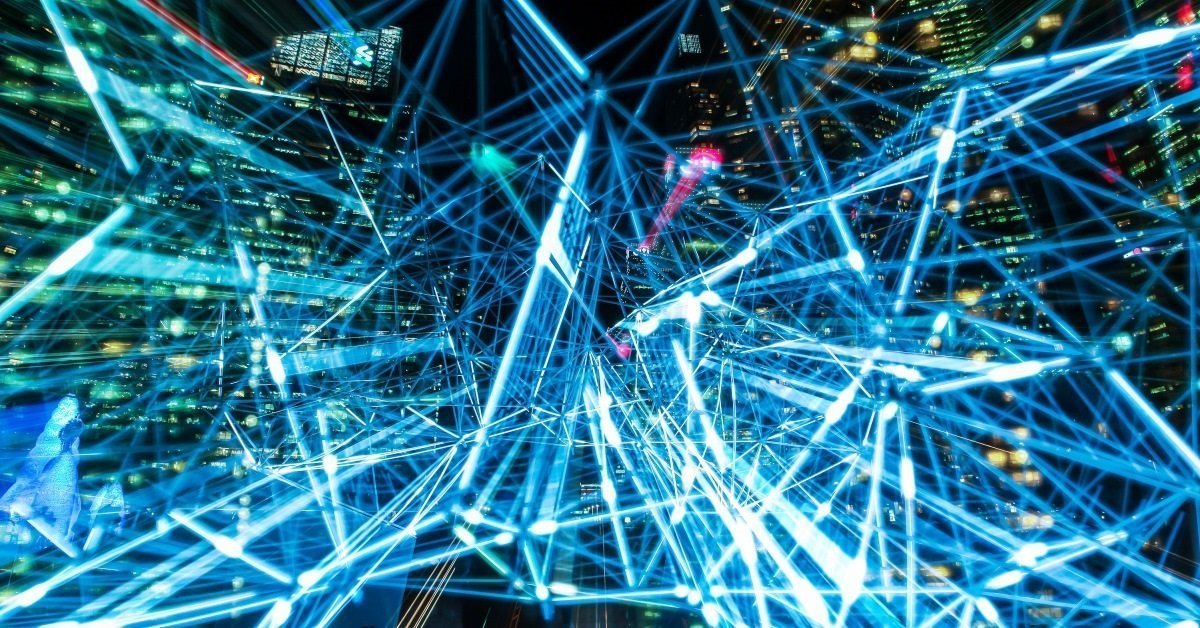 Blockchain, the tech that built bitcoin is quickly transforming every industry on the planet.

From energy to healthcare, and everything in between, blockchain technology is leaving no stone left unturned.

Already, major banks like BBVA and Bank of America are using the technology to speed up transactions, facilitate international payments, and reduce costs by removing the middleman in deals between customers and competitors alike.

Many even think that the revolutionary technology will be used to create an entirely new internet, one in which users are in control of their own data.

Now, some of the greatest genomics scientists in the world are looking to harness the technology to bring the power of genetics back to the people.

And they’re already making waves in the industry after successfully transferring a full genetic sequence on the Ethereum blockchain, thanks to their groundbreaking open-source algorithm.

Blockchain tech is a recent revelation in the world of data storage. Using complex cryptographic hashing, users are able to store information in an entirely new way.

Information is distributed throughout a network, as opposed to being stored in a single location, making it less vulnerable to attacks. Records of the transactions are public and easily verifiable by anyone, while maintaining the privacy of its users.

Data is stored on blocks, with each block containing a timestamp and a link to the previous block, which means the information cannot be altered or removed without doing the same for the following blocks within the chain, ensuring the immutability of the ledger.

Using blockchain technology, DNAtix will create a platform that will allow users to:

With the DNAtix blockchain, users will be able to access and use their DNA data in complete anonymity for the first time ever! Additionally, because the blockchain is immutable, data is stored with the highest security measures in place.

Imagine a hacker taking over a DNA database of a research institute or the database of a website like Ancestry.com. They could hold this information for ransom or alter it to use for malicious purposes.

The use of blockchain technology in the DNAtix ecosystem prevents this from happening.

Not only will data remain secure, it will be impossible to change.

With security and privacy as the highest priority, DNAtix’s mission is clear, and the genetics universe will never be the same again.