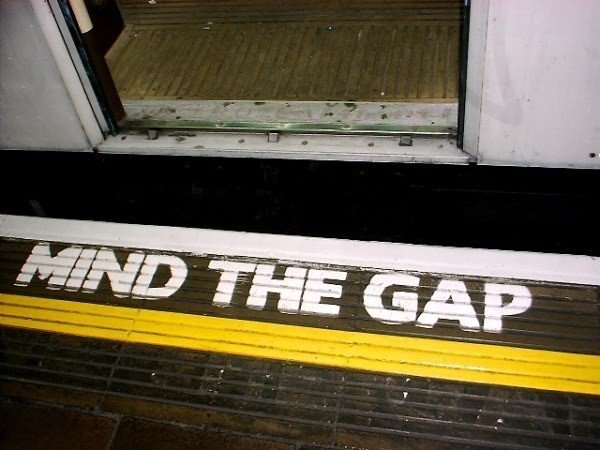 Digital Genetics or Digital Genomics (DG) referrers to the digital representation of the genetic material that is stored in our cells and body. It may include the results of sequencing our entire genome (whole genome sequencing) or just the parts of our DNA that code for proteins or functional molecules (Whole exome sequencing). It may comprise the epigenetic (alterations not in the DNA sequence, but rather “on top of” it) profile of cells in a tissue at a certain point in time, or the accumulation of changes in epigenetic markers in a malignant tumor as the cancer evolves. Digital genetics can be used to enable individuals to become more active in terms of their medical condition and take actions that can delay and, in some cases, completely prevent disease. DG can be used to better tailor medical treatments to an individual, making it more personal. However, in practice it appears that there are some major gaps between the vision and realization of personalized and preventive medicine which are based on Digital Genetics Genetically based and its realization. What are these gaps?

Gaps in knowledge –   Theoretically, genetics should be straight forward, meaning that if the genetic research is based on samples large enough in size, it should be easy to make connections between a certain genetic code (Mutation, deletion, chromosomal aberrations) and a genetic risk or disease. In fact, this is more complicated due to various reasons: Our genetic code could manifest itself differently, depending on the “genetic environment” of an individual. For example, two carriers of the same mutation could experience different outcome in severity of a disease based on their unique genetic makeup as other genes may mask, increase, or even eliminate the condition; In a study that was recently published by Richard Border et.al, it was concluded that numerous studies that in the past have identified candidate single genes as correlated with depression, were inaccurate and that depression is the result of multi-genes interactions (1). Epigenetics could also affect the outcome of genetics as can be seen in identical twins that share the same genetic code but experience phenotypic discordance, which means they have differences in their medical conditions because of difference in epigenetics (2).

Gaps in accessibility – Digitized genetics is currently available at several levels, ranging from reading the single “letters” (nucleotides) composing the DNA, to sequencing your genome in its entirety for just a few hundred dollars. It is possible to then access the data through your computer or mobile phone, and you can test and analyze it using various services available online. However, only a fraction of the world’s population voluntarily participates in the “genetic game”. Most people consume genetics only if instructed to do so by their physician or a genetic counsel. What are the reasons for this gap? Cost is probably the number one factor. You can choose to read your genome for $500 but alternatively you can do many other things with this money, which for some of the world’s population equals a monthly income. Even if you decide to spend the money on genetic services, the results you get access to, are limited. In some cases, it is genetic laws and regulations that narrow down the scope of what could be presented to users by genetic service providers. In addition, it is not always easy to explain the meaning of genetic tests results in a simple and accessible manner. Telling someone that he has 80% of developing a certain condition is completely different if the condition is androgenic alopecia (male-pattern hair loss) or if these 80% predict the chance of having breast cancer after the age of 40.

Gaps in privacy and security – Once digital genetic data is generated, a sequence of actions should follow. The data must be stored (cloud, local servers or any other storage media). The data should be shared – owners of data might be interested in sharing their results with their doctor or a genetic counsel to learn more; They could share with one of the many genetic service providers offering a variety of genetic tests ranging from genealogy to wellbeing and medical; Some individuals might be interested in sharing their data with researchers performing genetic research to identify new genetic risks or to better establish existing ones. Once genetic data is stored and shared, it becomes compromised. Genetic data is extremely sensitive as it could be analyzed for many attributes such as paternity, involvement of a person in a crime, the potential for developing a mental disorder or any other genetic condition. The data doesn’t only expose the individual but also his children and his next generations or his parents and siblings. Unlike many other types of personal data, exposure of genetic data is irreversible, once the genetic code is exposed it cannot be undone. Potential consumers of genetic services express concerns about privacy issues or misuse of their genetic data (3) which translates to a slower growth curve of the genetic service market, mainly when it comes to direct to consumer services.

To bridge the “digital genomic gaps” described above, to enable genetics to become more accessible, allowing people to fully extract the value that genetics has to offer, a few things need to happen. People should become more aware and better educated in regard to the benefits, but also the limitation of digital genetics. A balance should be kept, between helping people to live healthier and to have better life quality, while not scaring them with predications of diseases that in some instances cannot be cured. More research to improve the accuracy of genetic information should be performed and medical considerations should include not only the genome of a person but also his epigenetics, his family and his own medical history, his microbiome makeup and more. The gap in privacy and security of genetic data should also receive proper attention. Zachary D. Stephens et.al, concluded in a study published in PLOS, that by 2025, acquisition, storage, distribution, and analysis of genomic data will equal and perhaps surpass astronomy, YouTube, and Twitter (4). Technological solutions for easier storing, analyzing and sharing of DG should be developed and implemented. In the last couple of years, the emergence of blockchain based genomic platforms presented a promise of becoming one of the corner stones in building the bridge over the “troubled water” of digital genetics, overcoming at least to some extent, the gaps mentioned above (5). Blockchain enables people to consume genetic services while maintaining high levels of anonymity in managing the transfer of genetic data and the payments processes for these services. The distributed ledger technology empowers people to share their genetic information and get rewarded for it. It allows people to store genetic data in such a manner that not only indicates whether their data was tempered with, but also in some cases go back to the original data that was added to the blocks (data immutability).