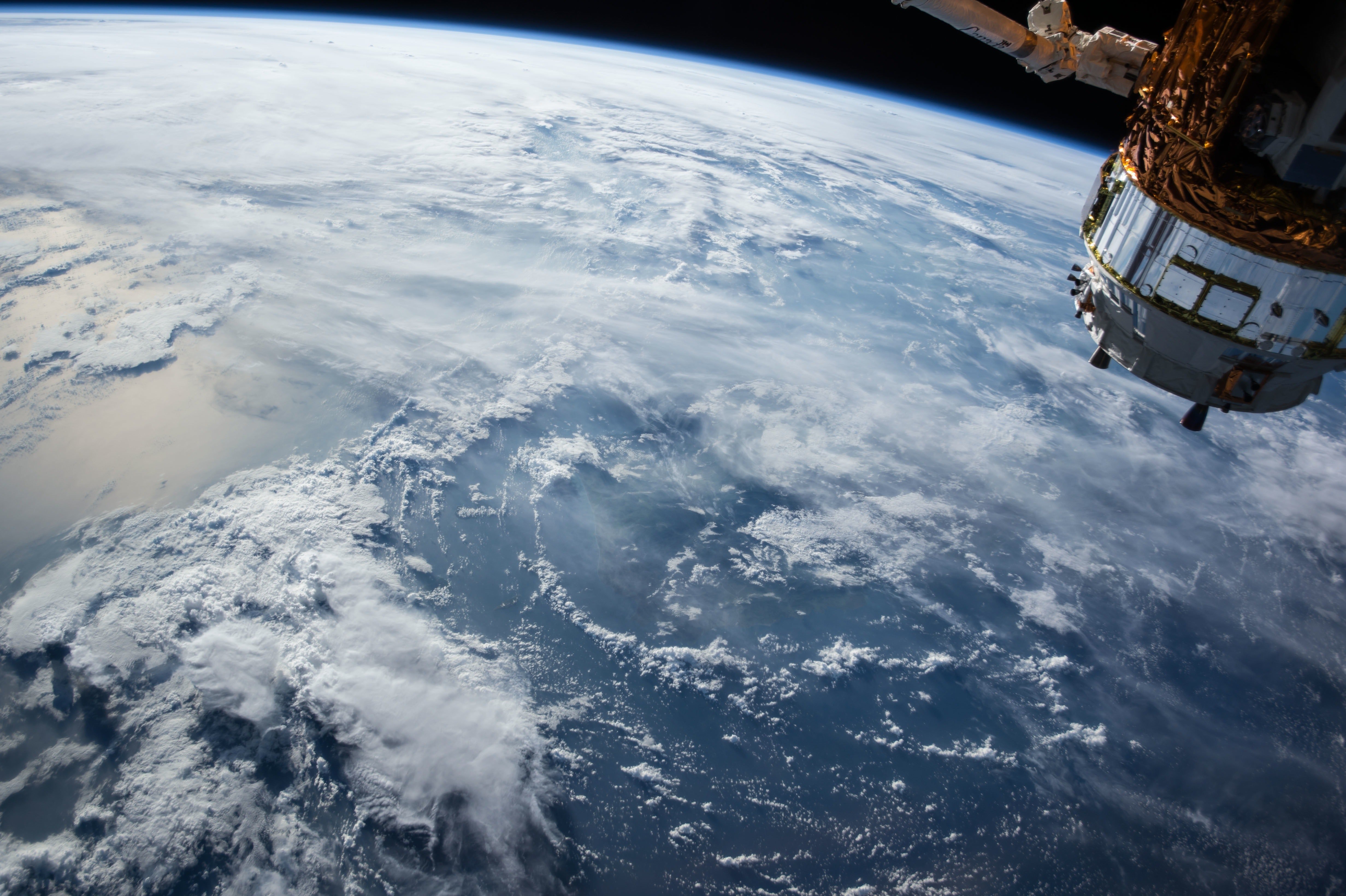 The genome could essentially be described as an instruction manual for genes, and many of these same ‘instructions’ are shared by many plants and animals, including bananas.

2) DNA was discovered in the center of the Milky Way

Research suggests that the half-life of DNA is only a little bit longer than 500 years (under non-optimal preservation conditions), meaning the oldest animal that could be cloned could not be older than 2 million years old, 63 million years before dinosaurs became extinct.

A time capsule referred to as “The Immortality Drive” is a large memory device which contains fully digitized DNA sequences of a select group of humans, such as physicist Stephen Hawking was sent to the International Space Station in 2008

5) If you spent 8 hours per day typing at 60 words per minute, it would take 285 years to write the human genome

Though every person is different, the average human genetic code is approximately 3 billion letters, but any abnormality could add millions, if not 10s of millions of letters to that code.

Researchers have recently discovered that a single gram of DNA could store up to 215 petabytes of data, making it one of the most efficient data storage mediums when technology reaches that point

The Human Genome Project was a massive multi-national scientific undertaking, with the goal of sequencing all 3 billion letters of the human genome. Today it takes 24 hours and costs $1000

Millions of consumers around the world are signing up with innovative new providers to trace their ancestry and learn more about their genetic history, building incredible databases of genetic information along the way.

10) Blockchain technology and DNA are a perfect match

Blockchain technology offers the privacy, transferability and distributed storage needed to keep DNA sequences safe and anonymous. With new developments made by companies like DNAtix, the compression and secure distribution of DNA sequences is becoming more efficient.